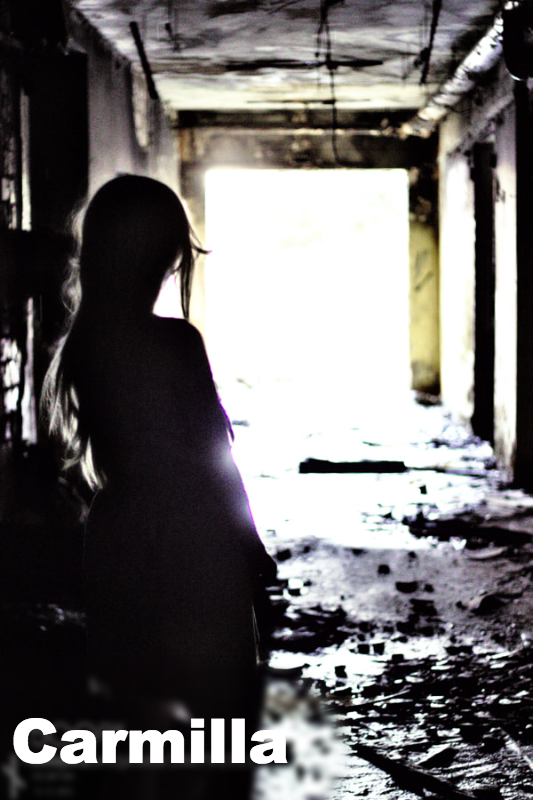 Carmilla is a Gothic novella by Joseph Sheridan Le Fanu and one of the early works of vampire fiction. It was first published in 1871 as a serial narrative in The Dark Blue. It tells the story of a young woman's susceptibility to the attentions of a female vampire named Carmilla. It predates Bram Stoker's Dracula by 26 years. The story has been adapted many times in film and other media. READ ON NEW WEBSITE 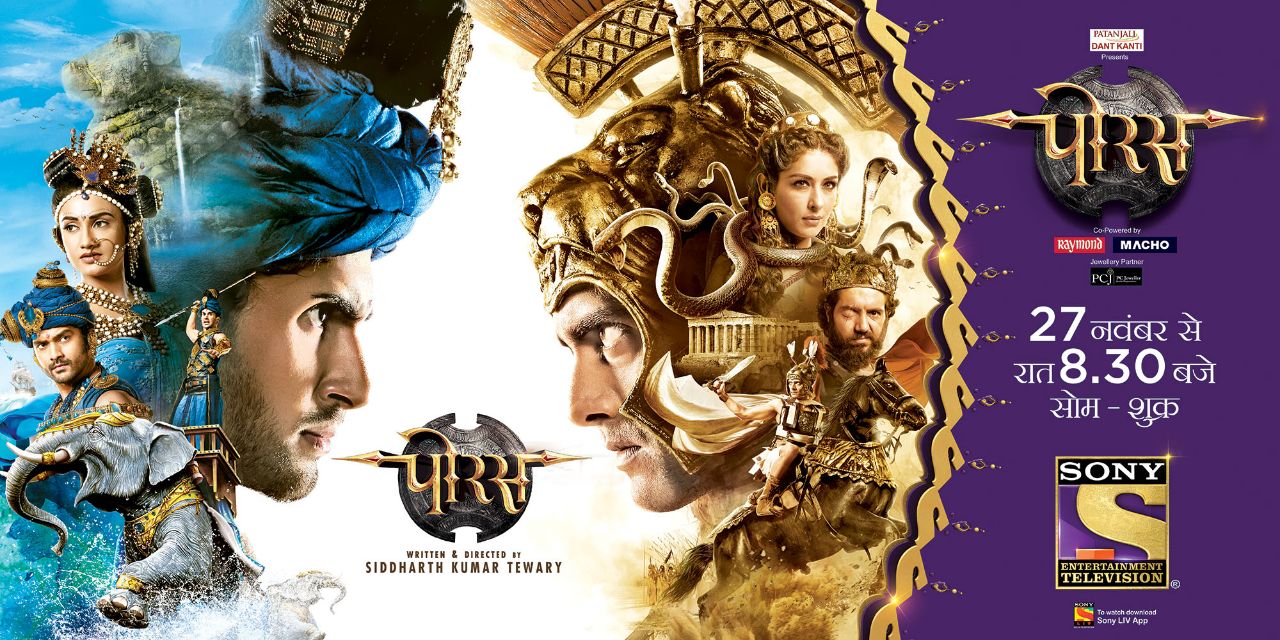 History on TV: Fact Vs Fiction 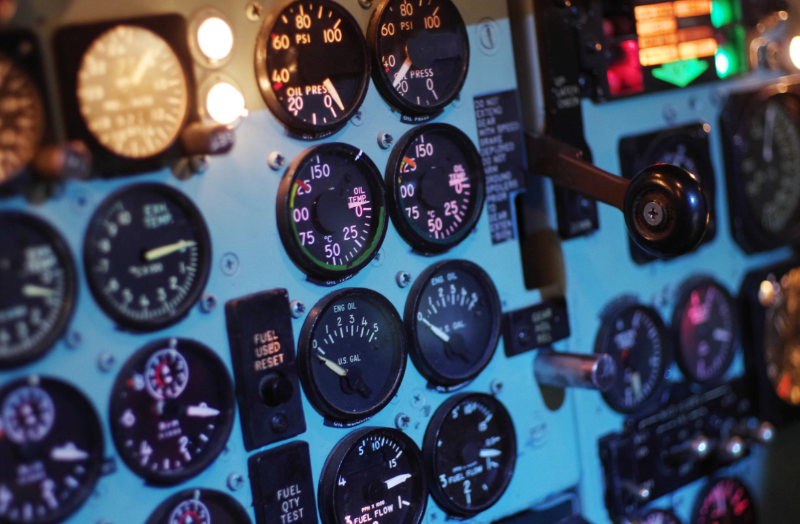 Deadliest plane crashes of all time