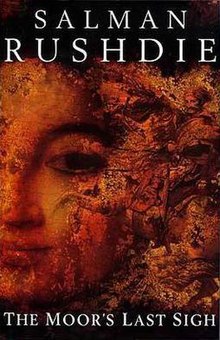 Salman Rushdie already had one book banned by the Congress government. Another book of his “The Moor’s last sigh” ran into trouble because it had a dog named Jawahar in it. The government banned the book unofficially though Supreme court lifted the ban soon enough.

Chandra Mohini and Mark – E – Somnath named books were written and published in Pakistan. These books were banned in India. Apart from this import of some photographs of Jawaharlal Nehru was also banned.