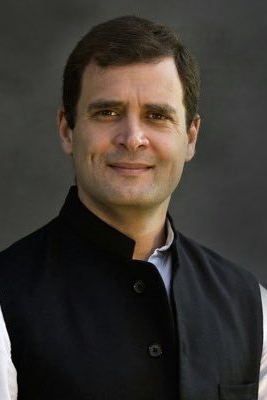 Rahul Gandhi (born 19 June 1970) is an Indian politician. He hails from a long line of politicians, known as the Nehru-Gandhi dynasty, which has occupied a prominent place in the politics of India ever since the country gained independence in 1947. The son of Sonia and Rajiv Gandhi, he is the President of the Indian National Congress and serves such additional offices as the Chairperson of the Indian Youth Congress and the National Students Union of India. A member of the Indian Parliament, Gandhi represents the constituency of Amethi, Uttar Pradesh in the 16th Lok Sabha. READ ON NEW WEBSITE 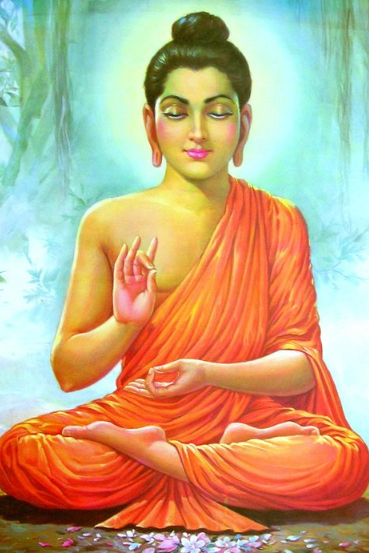 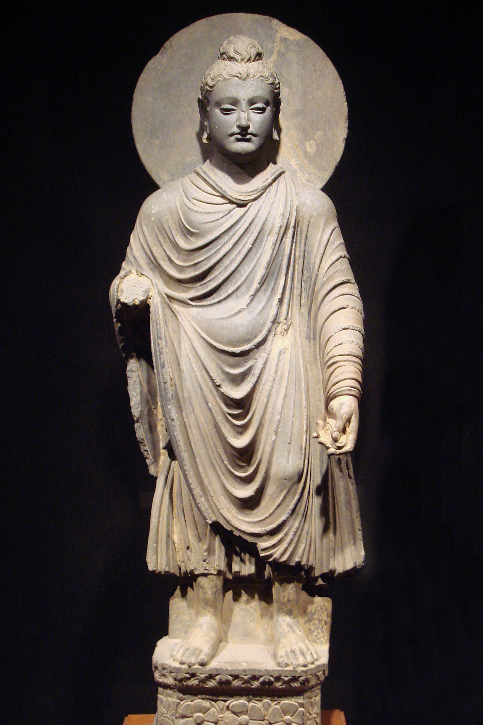