This is Julian May's translation of Ovid's 'erotic' works: The Amores (the Loves), Ars Amatoria (the Art of Love), Remedia Amoris (The Cure for Love) and the fragmentary Medicamina Faciei Feminae (Women's Facial Cosmetics). This version was published in 1930 in a 'limited' edition with sensual art deco illustrations by Jean de Bosschere. In the Amores, published about 18 BCE, Ovid portrays the evolution of an affair with a married woman named Corinna. It is unclear as to whether this is fictional or autobiographical, but it is obviously based on the experiences of a sophisticated lover. The Ars Amatoria, published about 1 BCE, is a guidebook for seduction; it includes many tips and tricks which would not be out of place in a modern dating manual, while giving intimate vignettes of daily life in Ancient Rome. The first two books are written from a male point of view; the last book, which was probably written at a later date, is addressed to women. It is believed that this work, which celebrates extramarital sex, was one of the reasons that Ovid was banished by the Emperor Augustus, who was attempting to promote a more austere morality. 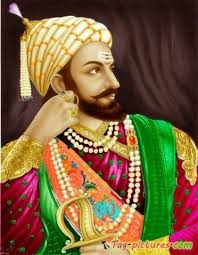 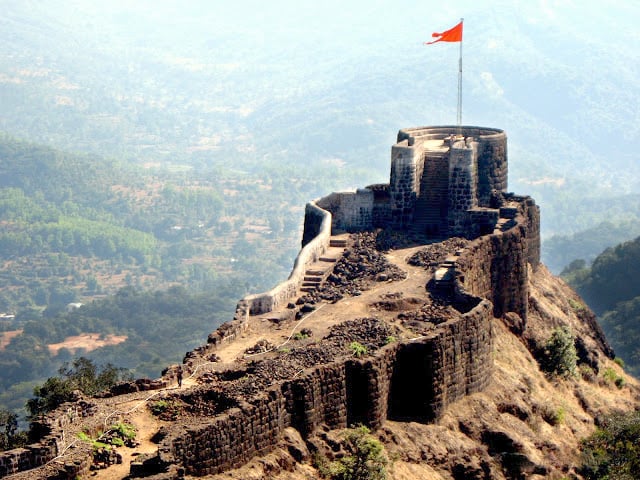 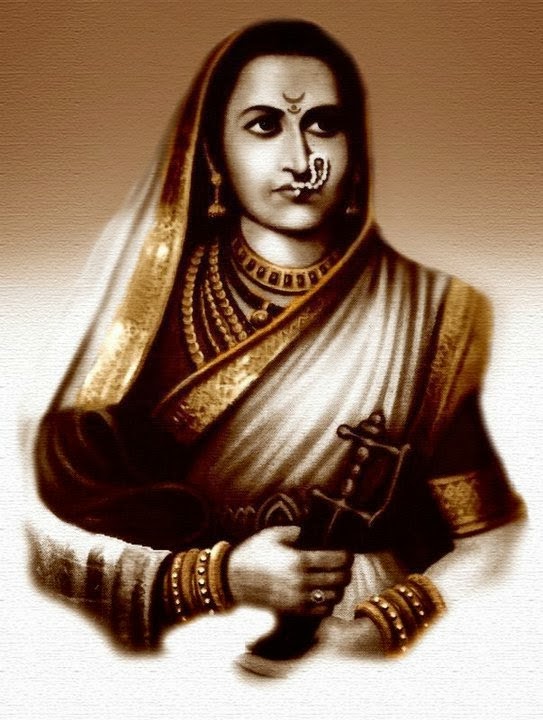